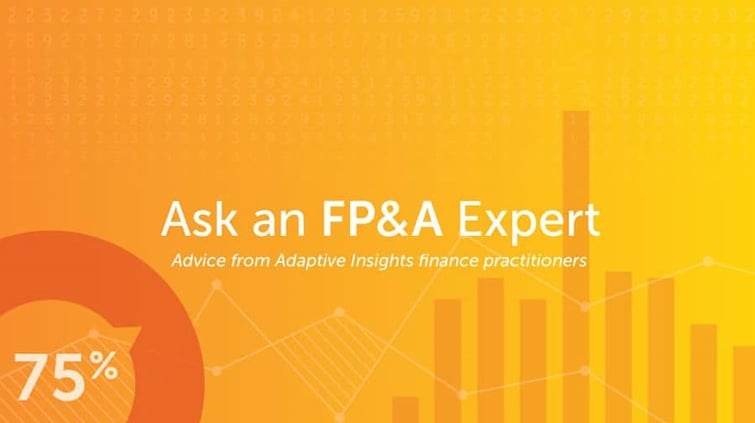 There’s more pressure than ever for finance teams to deliver accurate, updated forecasts. But increased volatility in the economy and business landscape can make that especially challenging. So what do you do when unforeseen factors disrupt your numbers?

Here are three proven ways you can get back on track.

Step one: Know you’re not alone

It sounds shocking, but only 1% of organisations achieve 90% forecast accuracy 30 days out. There appears to be a broad chasm between what companies think will happen and what actually does. Our CFO Indicator Q2 2016 report revealed that one in four CFOs met their sales forecasts, but of those who missed, 16% were off by 6% or more.

Most companies just aren’t able to accurately forecast operational basics like inventory, receivables, payables, and cash requirements, according to a study by REL Consulting. Companies often miss their working-capital forecasts by as much as 23%, which can represent hundreds of millions of dollars.

That’s because no matter how careful your analysis, your company is going to be rocked by surprises in an increasingly volatile world. Just think about Brexit—or the energy sector. Four years ago, the well-regarded Energy Information Administration predicted that oil would steadily climb from $100 to $145 a barrel through 2035. Today, prices are below $50 a barrel.

Let’s be clear: Knowing that everyone’s wrong is not an excuse to throw up your hands and say, “Well, we tried.” Companies that take forecasting seriously tend to be more successful. So when your forecast goes off the rails, take the time to look back and figure out what went wrong.

Companies that forecast really well treat the process as a team activity—there’s heavy collaboration between the finance department and business unit leaders. How do you do this?

Transparency is key. Establish a framework for honest dialogue that extends from analysts up to the executive suite. The ultimate goal is clear communication and zero surprises. At the end of the day, it’s about making sure you have an appropriate and realistic estimate and better chance of success.

Making the Shift: Four Secrets Behind Great Budgeting and Planning

We develop cloud-based budgeting, planning and reporting solutions, and are the only dedicated UK partner of Workday Adaptive Planning.